For my hunter friends and family with deer in the freezer, here is a recipe from “Hunter Angler Gardener Cook” blog that I thought sounded good for the 4th.  Farm On – Jug 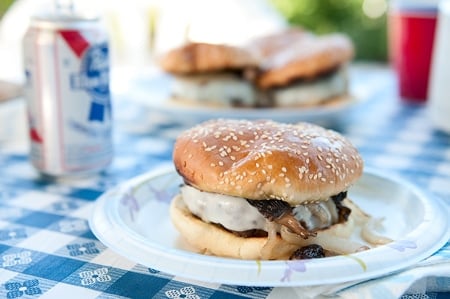 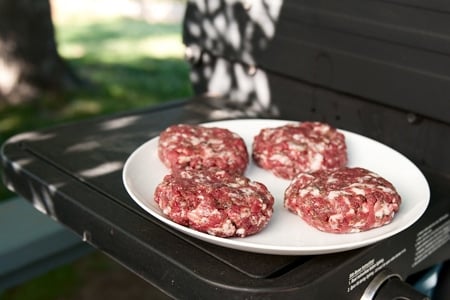 Photos borrowed from their site and taken by Holly A Heyser